Will a home burglar alarm system reduce the chance of my home being burgled?

Statistics from police departments around the world vary, but they all point to home security alarms having a positive role in reducing residential burglaries.

In today’s world it would be hard to imagine any form of business
without some form of intruder deterrence such as an alarm system.

The bald fact is that alarms do help to reduce break-ins, and that holds true for homes as well as for businesses.

If, as well as having a home burglar alarm, your residence has security warning stickers and
lawn signs, there is a good chance that a burglar, especially an
opportunist one, will leave your home alone and seek an easier target.

The simplest of systems sound a siren or alarm when an
attempt is made to unlawfully enter your property.

The hope is that a
neighbor, or a passer by, realizes that a burglary attempt is in
progress and calls the police.

The intruder, startled by the
ear-splitting siren, hopefully abandons his mission and gets his nasty
self away from your property to avoid arrest.

The downside of a siren only burglar alarm is that it
relies entirely upon the actions of others, somebody hearing it and
calling the police, and/or the burglar fleeing.

If your neighbors are
not at home, or they simply do not hear the alarm, because their TV is
cranked up way too loud, then Mr. Burglar can carry on undisturbed. 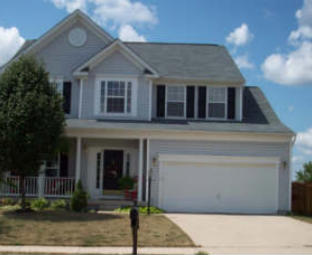 But somebody must hear that racket? Maybe, but a siren wailing from a
property – somewhere around the block – means what? . . .

. . .Another one of those
annoying false alarms? And anyway, somebody else will deal with it, no need for you to bother the police.

To have someone respond to your security alarm wailing you have to
have neighbors that are reasonably close.

No problem if you live in the
city, your neighbors are probably closer than you want them to be. But
if you happen to live out in the sticks only the sheep and cows are
likely to hear your alarm, unless you are at home at the time of the attempted break-in.

If you live somewhere remote you need a home alarm system that does more than make a noise.

To have your home security burglar alarm system do a little more than
merely sound an alarm or siren, you can install an Auto-Dialer System.

If a window/door sensor, or a motion detector
is triggered the auto-dialer will send alerts, via text or prerecorded
messages, to a selection of numbers. These can be your own or your
partners cell phone, your office phone or the phone of a neighbor or
friend.

Some phone dialer systems allow you to listen in to the area of
your home where the detector has been triggered.

Then, if you hear the
sound of an intruder, you can phone the police with confirmation that a
burglary is in progress.

Auto-dialer burglar alarm systems are not monitored by central monitoring stations, and so do not incur a monthly monitoring fee. 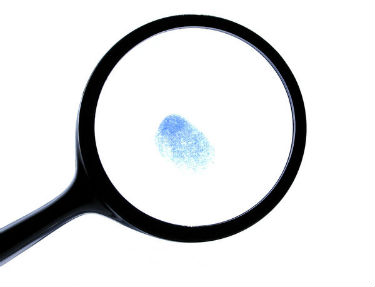 When a Monitored Home Security Alarm System
is activated by a burglar, as well as the alarm sounding a signal is
transmitted to a central station. These stations are monitored 24/7/365.

On receiving the signal an operator will call your home to
establish whether the system is reporting an intrusion or a false alarm.

If the call is not answered or the wrong code is given the operator
then calls the police and reports the intrusion.

Yes, home intruder alarms definitely reduce the chances of your
home being burglarized. The presence of a home burglar alarm is often a
deterrent in itself – publicize the fact that your premises are
protected by using warning stickers.