Dealing with False Alarms is a Huge Waste of Police Time.

Intruder
alarms are intended to aid in the defense and protection of your
property. They are a vital part of any home security system.

However alarms triggered when there is no real emergency
are an extensive problem.

Every year thousands of man-hours are wasted
by police, and other emergency services, by responding to alarms where
there is not an emergency situation on the premises.

This time would be far better spent dealing with real burglaries and other emergencies.

Also,
in the case of audible alarms, sirens or bells sounding unnecessarily
creates a real nuisance to neighbors.

Too many inappropriate alarms mean
that alarms are ignored by neighbors and the public, much as audible
automobile alarms are.

Because of the serious issue of the waste
of police time and nuisance caused to the community, there are usually
penalties imposed for false alarms, dependent upon where in the world
you live.

As the property owner you can be held responsible for inappropriate
alarm activation. In some places you may be required to obtain a permit
to install a monitored alarm and possibly unmonitored alarms.

Police in
some countries or cities will not attend an alarm call unless there are
eyewitnesses to an intruder being on the property. 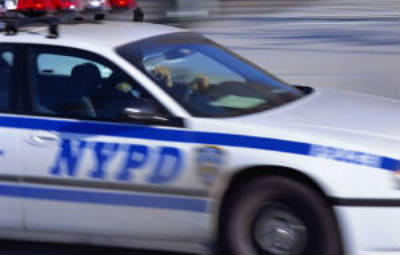 On their way to a real emergency or to an alarm activated inappropriately?

In general practice penalties are not imposed for a first occurrence of a nuisance
alarm, but very likely will be imposed for a second offense, increasing in severity for repeated instances.

In some
areas police will refuse to attend after a set number of inappropriate
alarms.

Home alarm systems are, in general, of much improved quality than they
once were, so false alarms due to faulty or poorly designed equipment
have been reduced.

Shabby installation can still be a problem with DIY
systems but it is now rare for alarm company installed systems. Which
leaves user error as the most likely cause of inappropriate alarm
activation.

How to Avoid User Error Setting Off False Alarms.

After a Burglary.
After a burglary it is possible you will receive the attention of a
burglar again, probably the same burglar! You see burglars figure that
you will likely replace the items that they have stolen and they would
like the replacements too.